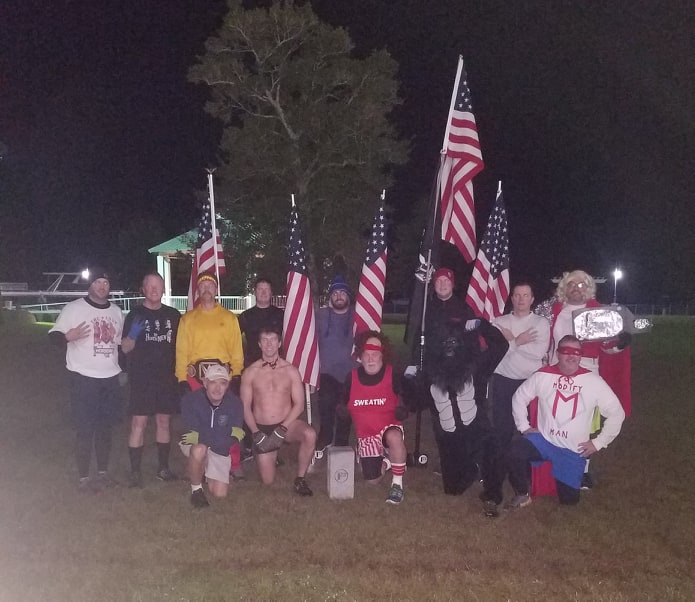 Washington Pax of 13 and one visiting Gorilla gathered at the flag for the Second annual Halloween Gloom Beatdown. Costumes were optional, but to be clear, if Pax came in normal Black Ops Mudgear, they were looked down upon and the mumble chatter they heard, was about them.

Richard Simmons took over the Q and proceeded to do 20 reps of Pickle Pointers in honor of himself. Definitely a Ranger Panty Poppin beginning.

After the due deference, the workout began. There was no cadance today. It was either OYO or Richard lead. Here it is with Playlist:

Pax Circled Up and heard announcements and prayer requests:

And with that, Richard Simmons went back into retirement. 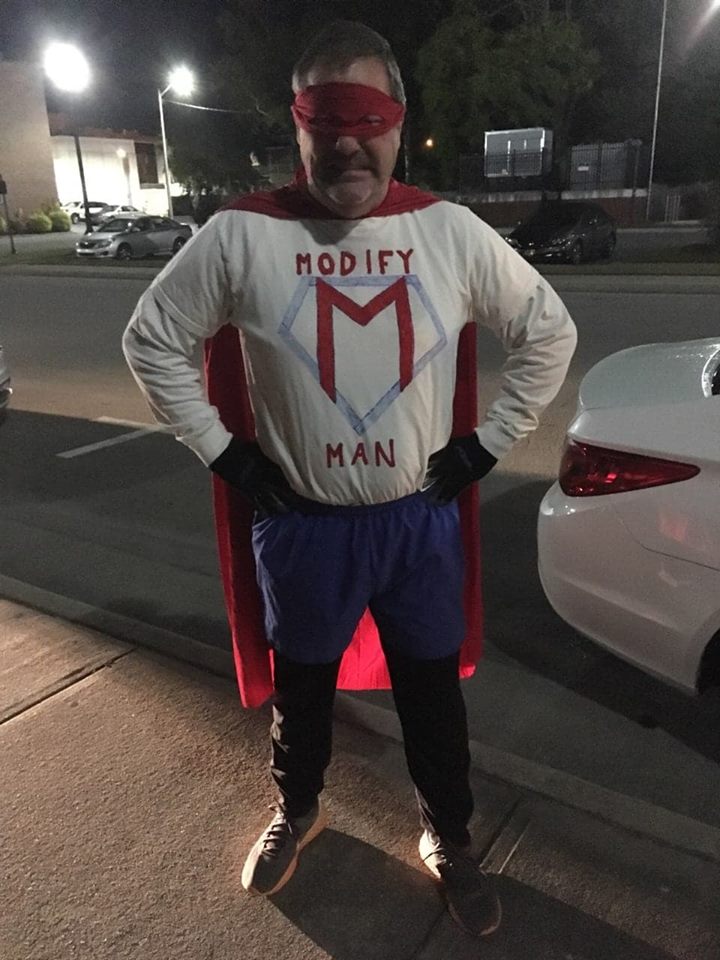 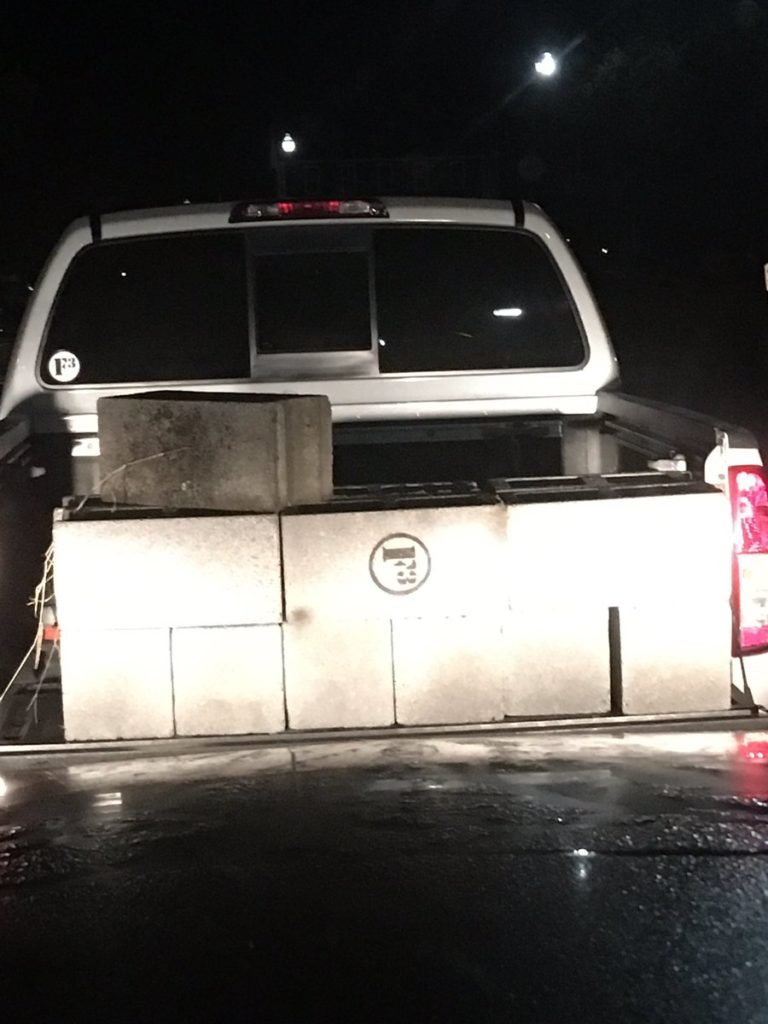