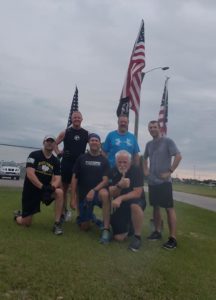 @F3WashingtonNC sent 5 scouts over by clown car to Williamston at Riverside High School Track to check on Cornhole. Total surprise audit. Seems he has been claiming multiple OYO workouts and Pax needed accountability. Q made them pay for their doubt and sent them back to Washington convinced OYO is real. The pain they took back with them was free.

Q called for circle up at 7 am sharp.

Mosey to the Principal’s Circle:

Mosey Back to the Flag, flipping Big Tire one time on the way.

Total of 2.5 Miles during beatdown 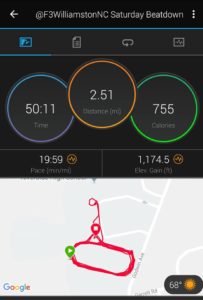 Circle Up for Mary’s

Q called for 25 Burpees Some Moderated, these did not: 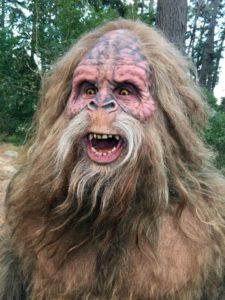 Prayer Request given for Corey and Kevin. Hand On a Man.

Fellowship was carried on at GiddyUp Coffeehouse in Williamston. Some things just need to stay the same. 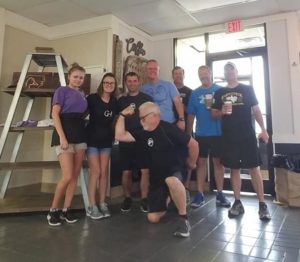